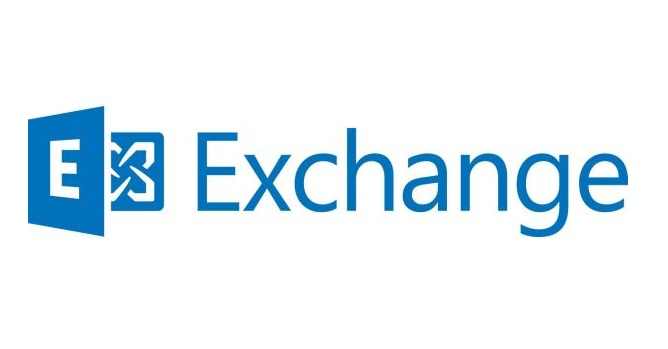 Use Jetstress to verify the performance and stability of a disk subsystem prior to putting an Exchange server into production. Jetstress helps verify disk performance by simulating Exchange disk Input/Output (I/O) load. Specifically, Jetstress simulates the Exchange database and log file loads produced by a specific number of users. You use Performance Monitor, Event Viewer, and ESEUTIL in conjunction with Jetstress to verify that your disk subsystem meets or exceeds the performance criteria you establish. After a successful completion of the Jetstress Disk Performance and Stress Tests in a non-production environment, you will have ensured that your Exchange disk subsystem is adequately sized (in terms of performance criteria you establish) for the user count and user profiles you have established. It is highly recommended that the Jetstress user read through the tool documentation before using the tool.